I should also mention the thirty inch eave that jutted out between the first and second storey. This eave, like the one a storey above, was slightly inclined to shed water and protect the walls and windows from rainfall and melting snow. They were flat enough that they made an ideal ledge for a child to walk along. There was easy access, as Dad had made a staircase that led right up onto the roof, to a sort of deck he’d built along the north side of the house. Unfortunately, he made the incline on the deck a bit too steep to be entirely functional, and it was never used like a regular deck for gathering and watching the sunset. One of our dogs liked to sleep there outside Mom and Dad’s bedroom window and bark like a sentry at any vehicle that drove into the yard: thus visitors were met by the sight of a dog on the roof.

It was a thrill teetering along the ledge. I enjoyed the challenge of walking the entire circumference of the house. It wasn’t allowed, of course. I once leapt from the ledge of the garage (a matching design, with flat roof and narrow ledge of eave) after I’d climbed up to fetch a ball I’d kicked up there. When I leapt, I landed on my wrist. The pain was considerable and I tried sneaking to my room to hide the shame of my deed. My mother spotted me slipping by as she was folding clothes. She later told me that my face was the same colour as my white shirt. She followed me into my bedroom at the southwest corner of the house and she asked what was wrong and I confessed that I’d hurt my wrist. She asked me to wiggle my fingers—my mother, like my grandmother, had practiced nursing—and I was alarmed to see that I couldn’t. 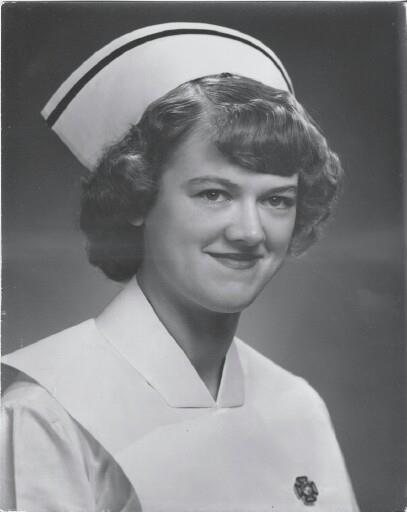 It was the only bone I’ve ever broken. So far.

With the rounded kitchen looming like a prow, the house has the look of a ship: one of those Mississippi riverboats, or maybe Noah’s Ark. A neighbour told us that a pathologically lying visitor had tried to convince them that the fellow who built it had been a ship captain.

My sister Heather and I used to imagine our house was a ship and that our bicycles were lifeboats. Dad had poured a sidewalk from the front door on the east side of the house (a door never used) around the kitchen, past the main entrance on the south side, to the staircase on the west that led to the roof. This sidewalk, we imagined, was part of the ship. The major challenge of the game was to avoid touching the ground as we rode our bikes around the yard.

If you put your foot to the ground to get your balance, you were considered drowned.