In more than one newspaper interview Aunt Carmel is quoted as saying she did not want Kim, her adopted Vietnamese daughter, to enter show business. She was suspicious of the unsavoury characters one often had to deal with in that world, and didn’t want Kim brought up in the lifestyle. At some point, for some reason, she changed her mind. She managed to teach Kim almost all her rope tricks, costumed her as a First Nations Princess, and made her part of the act. 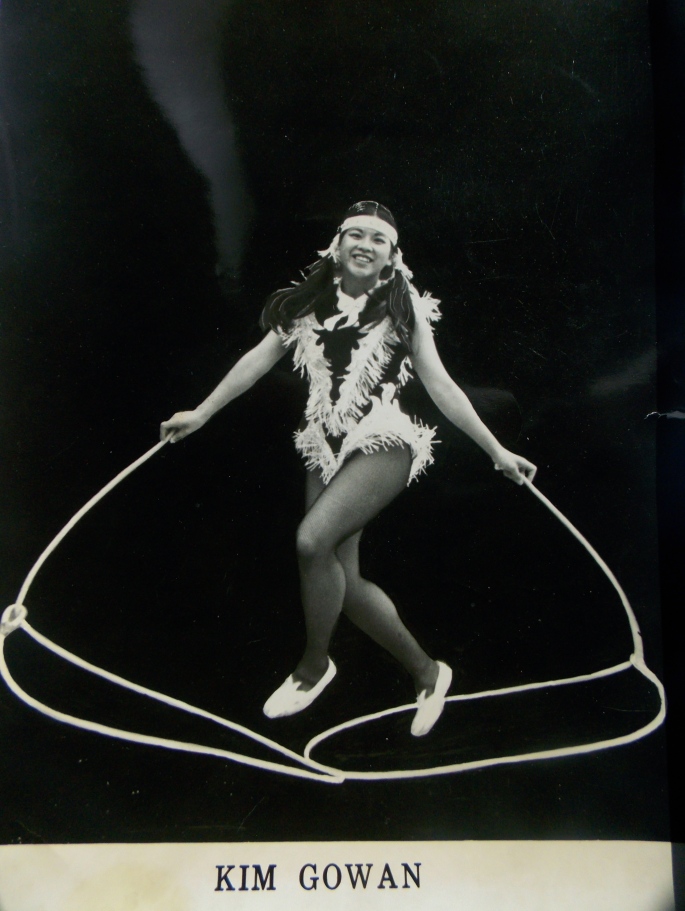 Kim did most of her schooling by correspondence while they traveled, roping in night clubs, rodeos, and circuses around the world. They worked in over 75 countries. Kim told me that 80% of her life at that time was sewing costumes and practicing. In the fall of 1973 they were in Chile when General Pinochet overthrew Salvador Allende’s democratically elected government in a CIA backed coup. Kim remembers peeking over the windowsill of their hotel room while the tanks rolled through the streets. 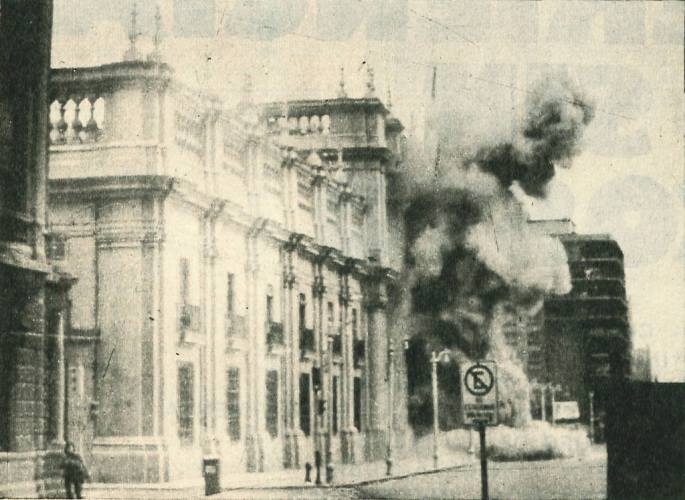 The Bombing of La Moneda on 11 September 1973 by the Junta’s Armed Forces. Biblioteca del Congreso Nacional

A year later, while touring as the half time show for The Harlem Globetrotters, Carmel and Kim met American gold medalist Jesse Owens on the Globetrotter’s bus. Owens had won four gold medals at the 1936 Berlin Olympics, crushing Adolph Hitler’s myth of Aryan supremacy. The legendary athlete walked down the aisle of the bus and stopped to tell Carmel and Kim how much he had enjoyed their performance. 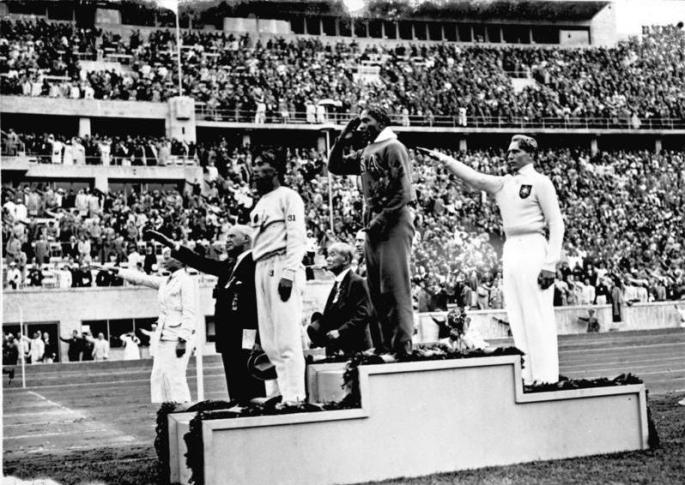 In 1978 they roped in Tehran at the birthday party of another brutal US backed dictator, The Shah of Iran. Kim remembers that they were offered the leftover food after the party, but turned it down when they found cigarette butts dumped in with the offering. A year later the Shah’s government was overthrown in the Iranian revolution and replaced by the Ayatollah Khomeini. 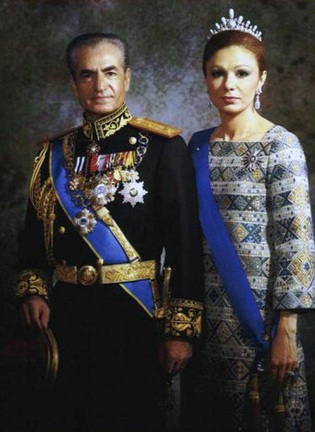 The Shah of Iran and Queen Farah.

In February of 1981, when I was 19, I met Carmel and Kim in Geneva, Switzerland where they were roping in a tiny nightclub. Besides them, there was a husband and wife magic act from Swiftzerland, and 16 burlesque performers. From there we travelled to Prague, Czechoslavakia, where they were roping at a premiere nightclub in a show that included more than a dozen other artists, including jugglers, acrobats, fire-eaters, sword swallowers, unicyclists, and a troop of trained dogs. After a week I went off to tour Europe on my own, but at the end of March I met them in Vienna on their way to a night club in Ljubljana, Yugoslavia. This adventure provided me with a tiny glimpse into their highly unorthodox lives.

Three years later Kim competed in the World Championships of Roping at the California State Fair in Sacramento and won the top prize. It was quite an achievement for the girl who had been rescued from a Saigon orphanage. 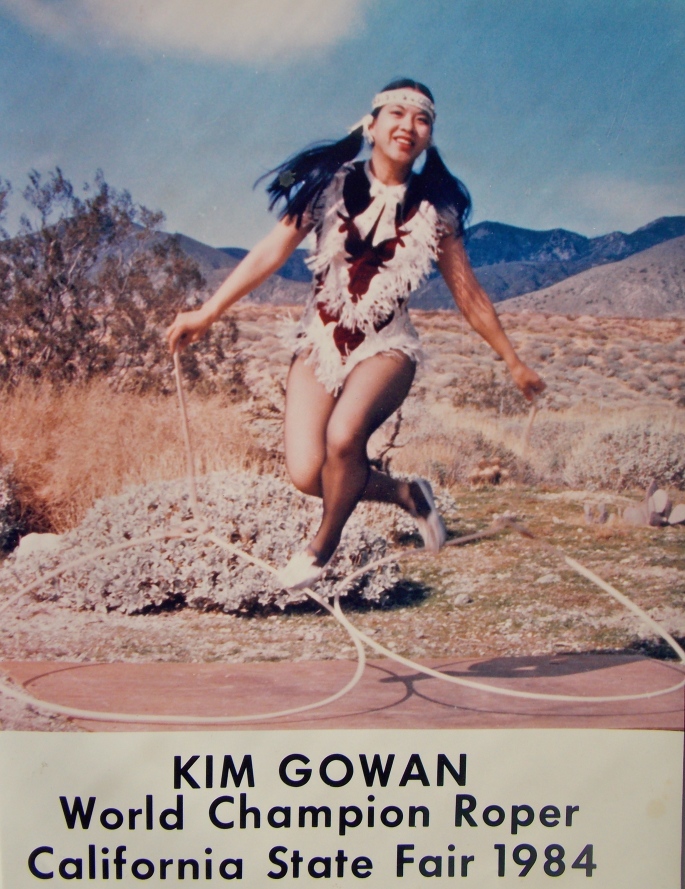 Through all of those years of travel, one of the places that Kim always thought of as her home was my father’s house. When he was dying of lung cancer in 2006, Kim told me that he had been more of a father to her than any man, and wanted to go and see him. We travelled there together shortly after Christmas and she said goodbye.